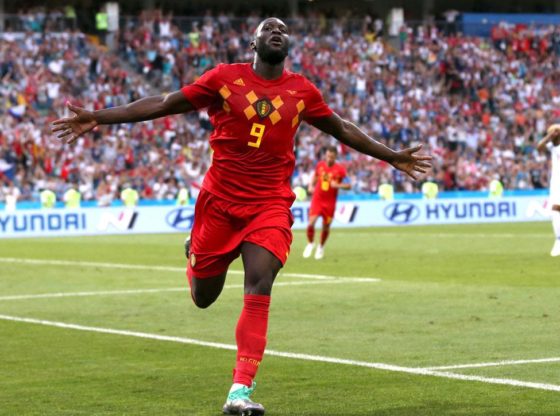 The Belgian team turned it on in the second half, and now they look like one of the favorites of the Cup

Don’t miss a moment of the World Cup! Visit “My Teams” in your Settings and select your favorite team to set up scores and news alerts.

On Monday, Belgium notched three points in its 2018 World Cup opener despite a poor first half against Panama. The Red Devils struggled with Panama’s physical play in the first half and couldn’t get one past Jaime Penedo, but in the second half the attack came alive, and it wore the Central American side down on the way to a 3-0 victory.

Just two minutes into the second half, Dries Mertens made it 1-0 with this ridiculous volley:

PICK THAT ONE OUT!

Then it was Romelu Lukaku time. The big, powerful forward scored twice in seven minutes to put the game away.

Poll of the day